Bluzelle built a decentralized storage technology that makes it an edge network. This ensures that data is as close to the customer as possible, leading to fast performance. Current data storage systems are centralized. This makes them vulnerable to attacks, system failures, and performance issues.

Bluzelle’s servers are spread out all over the world. These servers are interconnected and they each replicate the same data. Customers can request data and the request will be fulfilled by the server that is able to respond the fastest. Thanks to this massive replication, even if a server goes down, it does not matter as all the other servers can handle the same request. New servers can be deployed at any time to replace existing ones or to increase geographic availability. Much like how Cloudflare fulfilling requests for web content on the edge, Bluzelle fulfills requests for data.

Bluzelle operates multiple networks of servers, each distinct from the other and storing its own subset of data. We call each such network a swarm. A swarm is a network of servers that are typically spread out all over the world, or for certain SLA’s (like China-only or EU-only), are spread out within certain geofenced regions. Bluzelle operates many swarms and often adds swarms to scale the network and offer special SLA’s, based on demand. The majority of our swarms are global, with their servers scattered worldwide. Every server in a swarm has a complete copy of the data delegated to that swarm. Mutations to data in that swarm propagate quickly across the swarm and within a few seconds, every server has the new values.

The goal of the servers in a swarm is to be located approximately where populations exist. For example, Bluzelle servers will be more concentrated in the eastern seaboard of the United States as compared to the remote regions of northern Canada. This design ensures that the availability of resources and distance between a Bluzelle server and a requestor of data is kept as low as possible.

In a non-Bluzelle setup the entire load of client requests are piled onto this finite set of resources. This limits how much load these servers can handle which in turn puts a limit on just how many customers can ask for data from these servers. If the application starts to become popular, these servers start to get overloaded at some point and eventually, performance suffers.

With Bluzelle, requests are served by servers on the Bluzelle edge network where the closest servers to the requestor can compete to provide the response. Load is distributed across multiple servers instead of burdening a single server. Load can move from one server in a region to another, if a given server starts to get overloaded. This greatly helps to ensure that Bluzelle’s superior performance is maintained even under heavy load conditions.

Bluzelle’s servers are equals - no specific server has any special privileges or responsibilities. If a given server goes down or a new server comes up, the network continues without a hitch. This is the “shared-nothing” architecture that enables Bluzelle to scale quickly and easily.

For example, a new swarm can quickly be created using new or existing Bluzelle servers (a server can participate in multiple swarms if it has the resources to do so). That swarm’s storage capacity (say 100 GB) immediately becomes available for developers who want more space available to their cache.

As the demand for data in a swarm increases and/or demand in a specific geographical region increases or decreases, servers can be spun up or down to meet those demands in a very flexible way.

Bluzelle was built using the most modern cryptographic standards. Using both symmetric and asymmetric key cryptography, Bluzelle ensures that data can only be modified by the rightful owners or authorized writers of the data. No organization, including Bluzelle, has any mechanism to remove or modify data stored on Bluzelle. This is a level of security that simply cannot exist on a centralized platform including the cloud. It also means that data stored on Bluzelle belongs to and can only be affected by the owner of that data. Only they can change it. Only they can remove it.

Furthermore, Bluzelle will also be offering optional symmetric key encryption for data in transit and at rest, to ensure that only authorized parties can read the data. 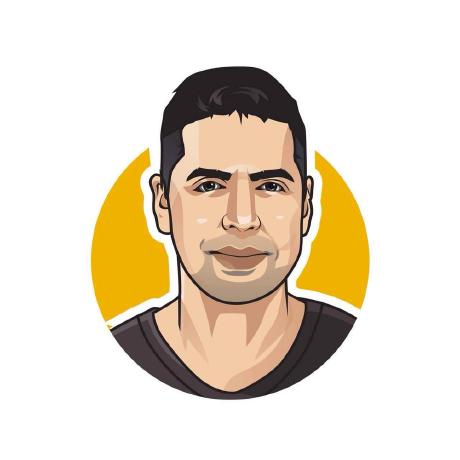